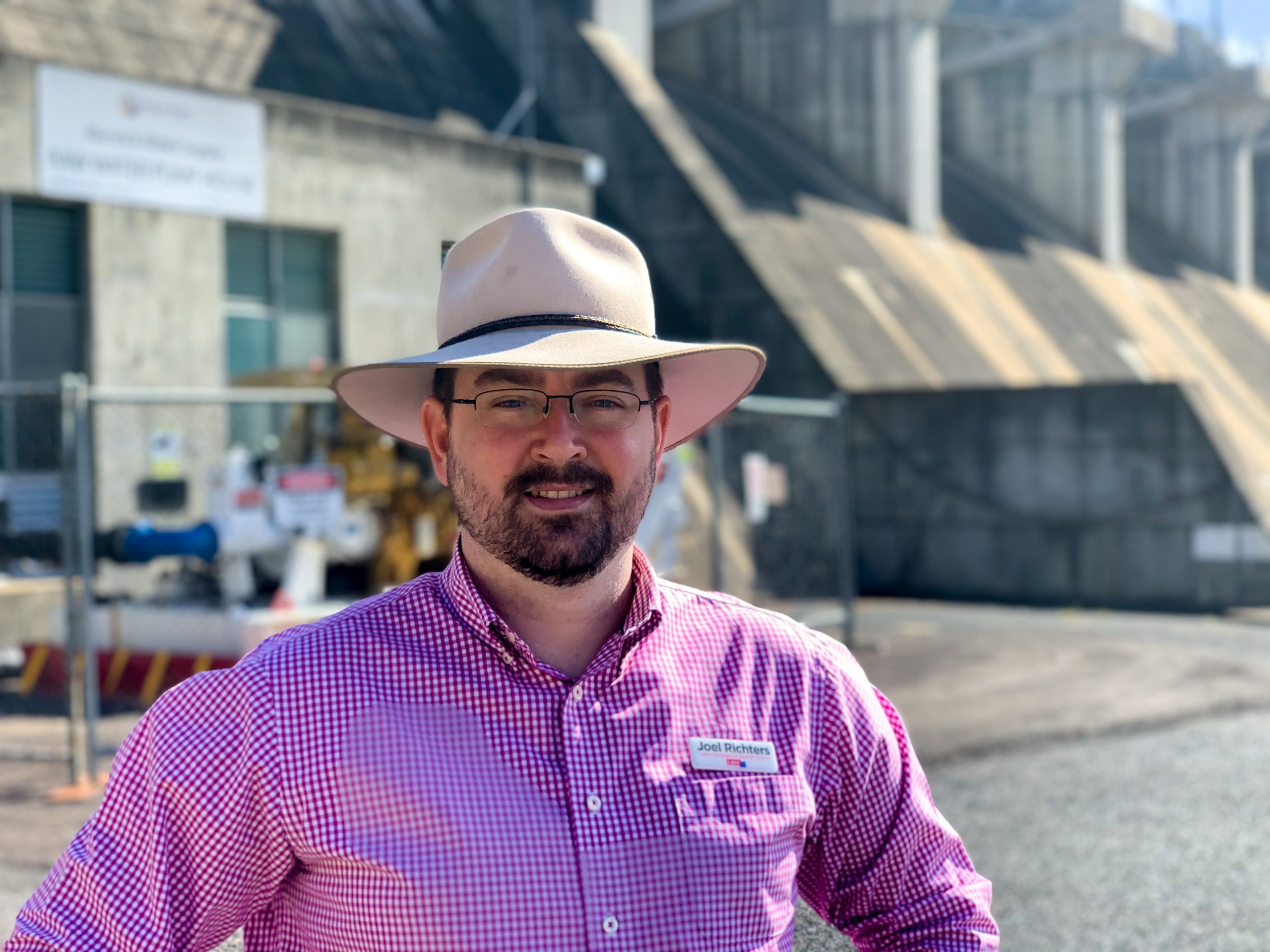 The state government is spending record amounts on drought relief in Queensland… $74 million over the next four years according to this years’ budget. END_OF_DOCUMENT_TOKEN_TO_BE_REPLACED 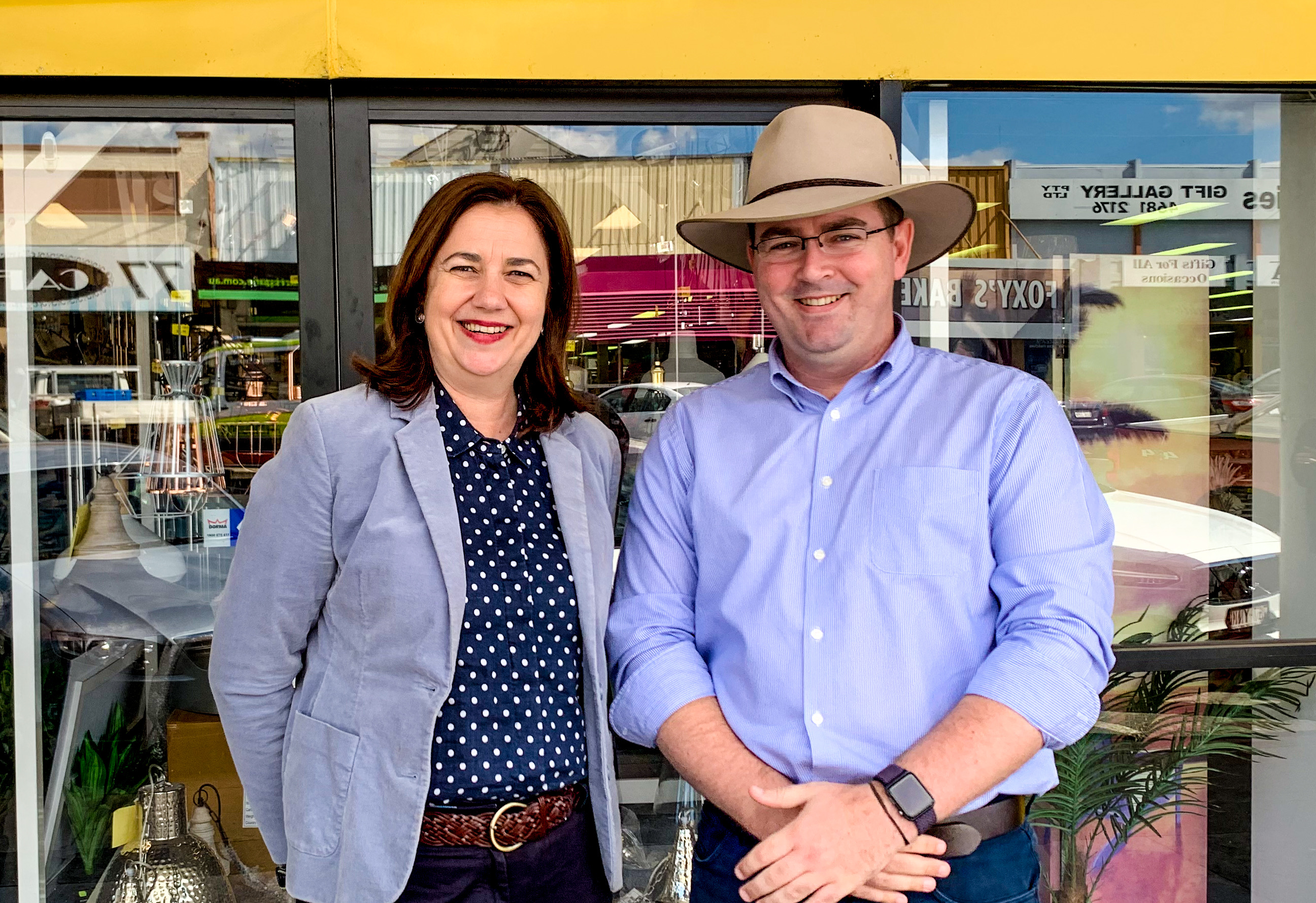 When the Premier visited the Southern Downs and Granite Belt on Thursday the hot topics were water supply and drought. END_OF_DOCUMENT_TOKEN_TO_BE_REPLACED 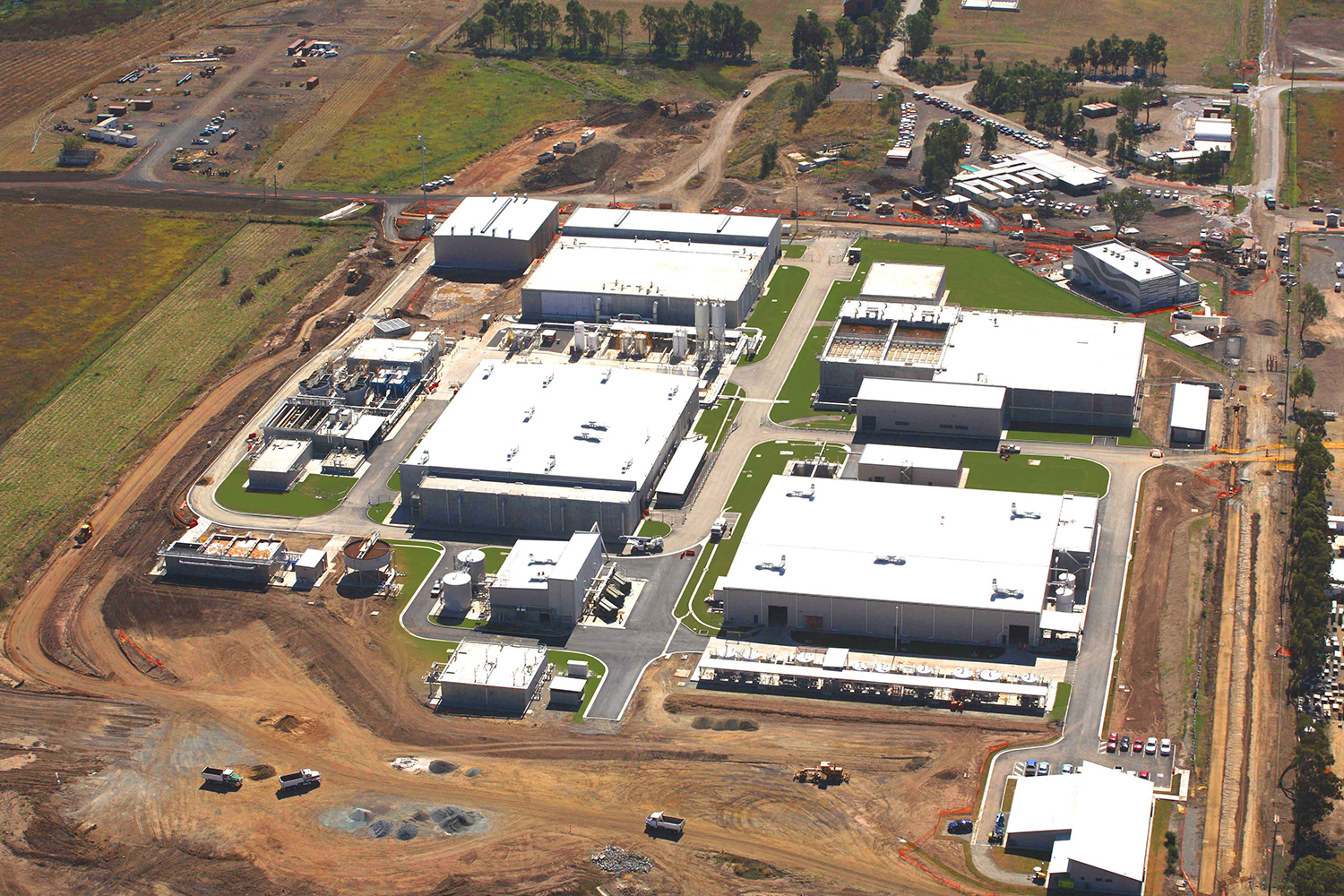 Water security or better described as insecurity is shaping up to be the most difficult challenge that we may face this century. END_OF_DOCUMENT_TOKEN_TO_BE_REPLACED

With advances in technology we are missing an opportunity to better engage with local government, and I am advocating for their meetings to be recorded via video and broadcasted live. END_OF_DOCUMENT_TOKEN_TO_BE_REPLACED 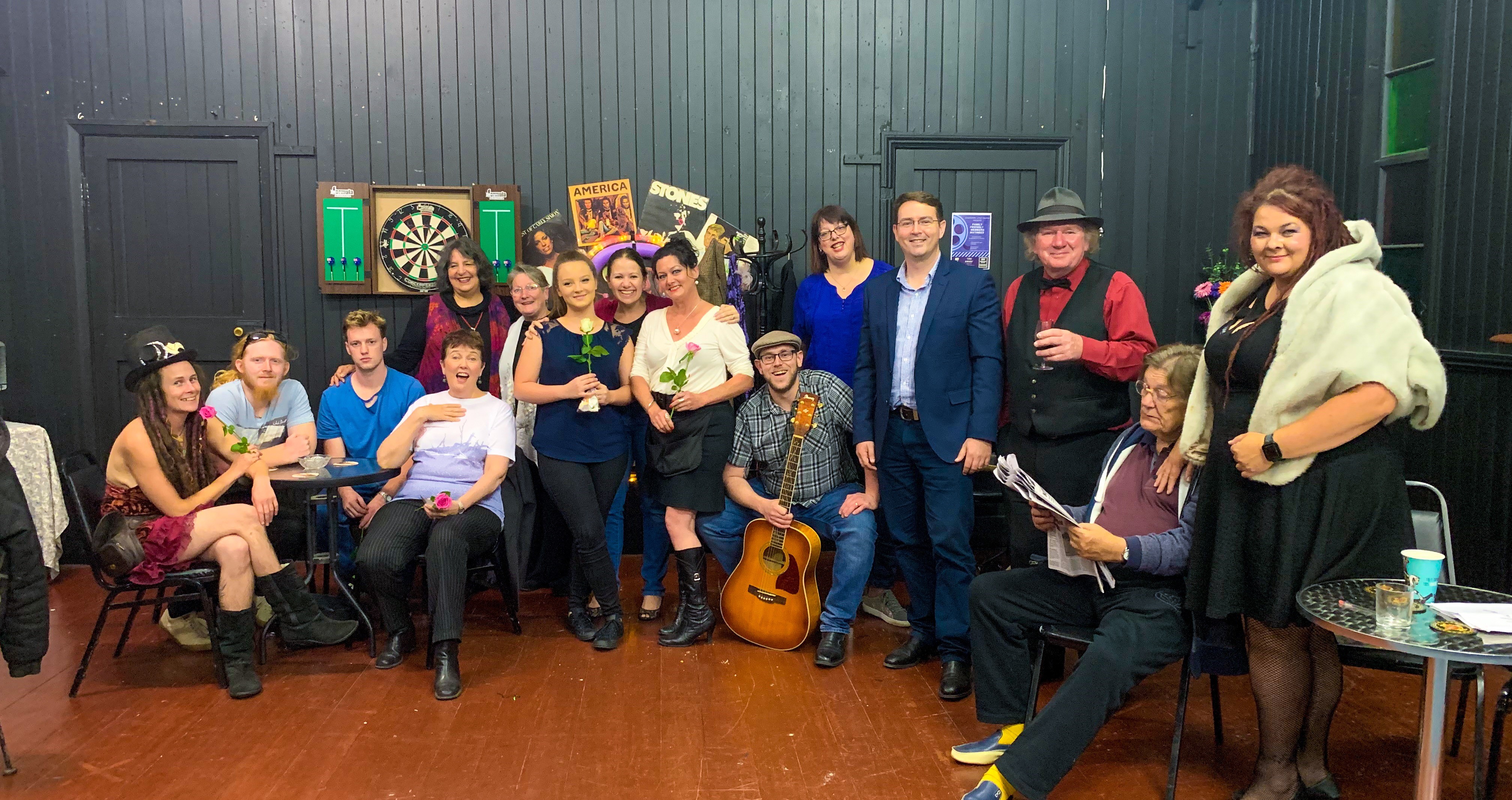 Everyone enjoys a little theatre

Spy Glass is a creative production of the Stanthorpe Little Theatre Company which showcases an intertwined theatrical show of poetry and music. END_OF_DOCUMENT_TOKEN_TO_BE_REPLACED 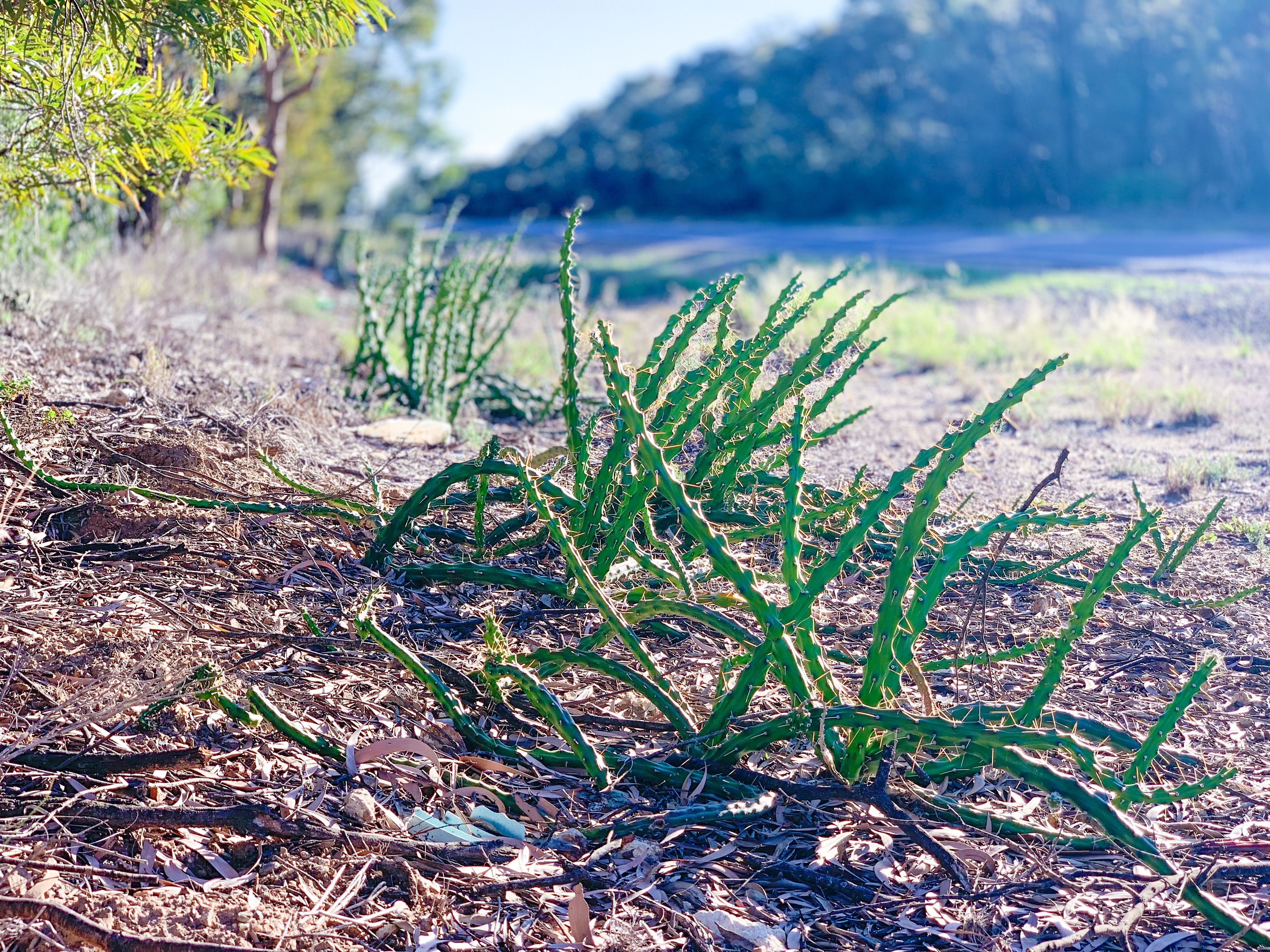 Farmers are desperate to get some help with the eradication of Harrisia cactus which has invaded their land. Yet no help seems to be headed their way. END_OF_DOCUMENT_TOKEN_TO_BE_REPLACED 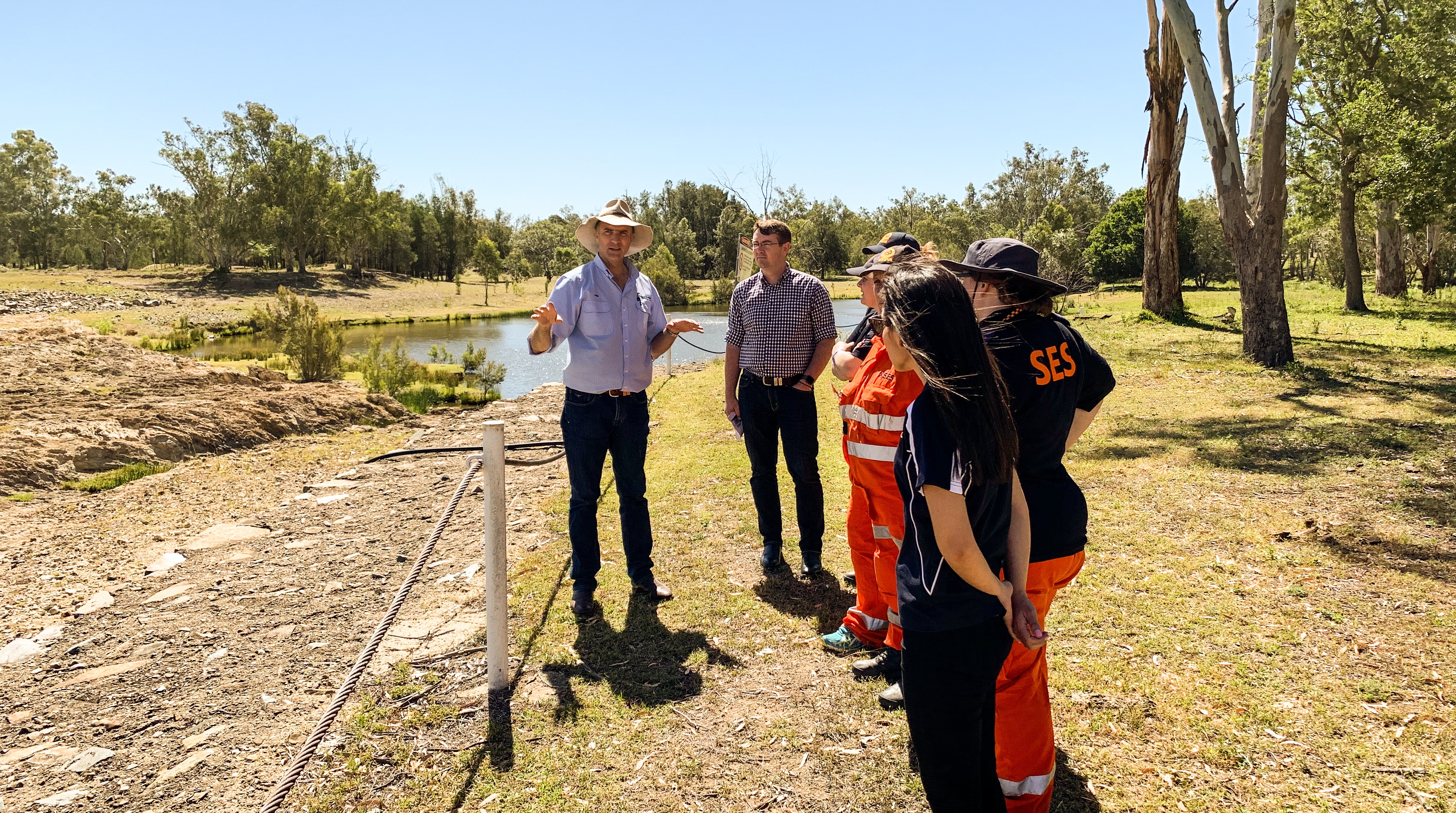 The Inglewood community has celebrated 50 years since the opening of Coolmunda Dam which is located 13 km east of the town and provides water to the town and surrounding farming district. END_OF_DOCUMENT_TOKEN_TO_BE_REPLACED