For the third consecutive year, Scott Morrison and the LNP have overseen an increase in Australia’s pollution levels.

During the last Labor Government, we decreased pollution by 11 per cent but under the LNP, pollution has increased by 6 per cent.

The government’s own projections show pollution will keep rising all the way to 2030 – they have no policy to even meet their weak 26 -28 per cent emissions reduction target.

Pollution is up in every sector and Scott Morrison is failing future generations. LNP attacks on renewable energy and refusal to take real action on climate change is clear. 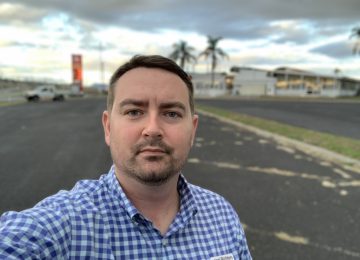