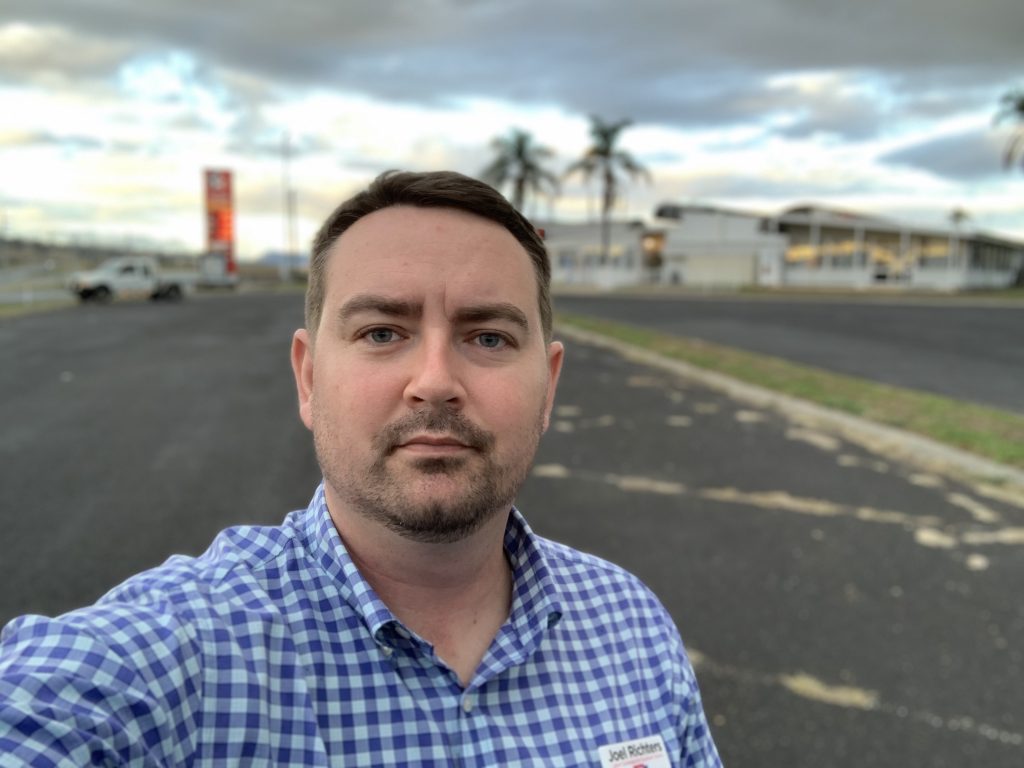 The Minister for Natural Resources, Mines and Energy Dr Anthony Lynham took action last week on behalf of the Warwick community and wrote to the Australian Competition and Consumer Commission to seek an investigation into why fuel prices in Warwick are amongst some of the highest in the State. 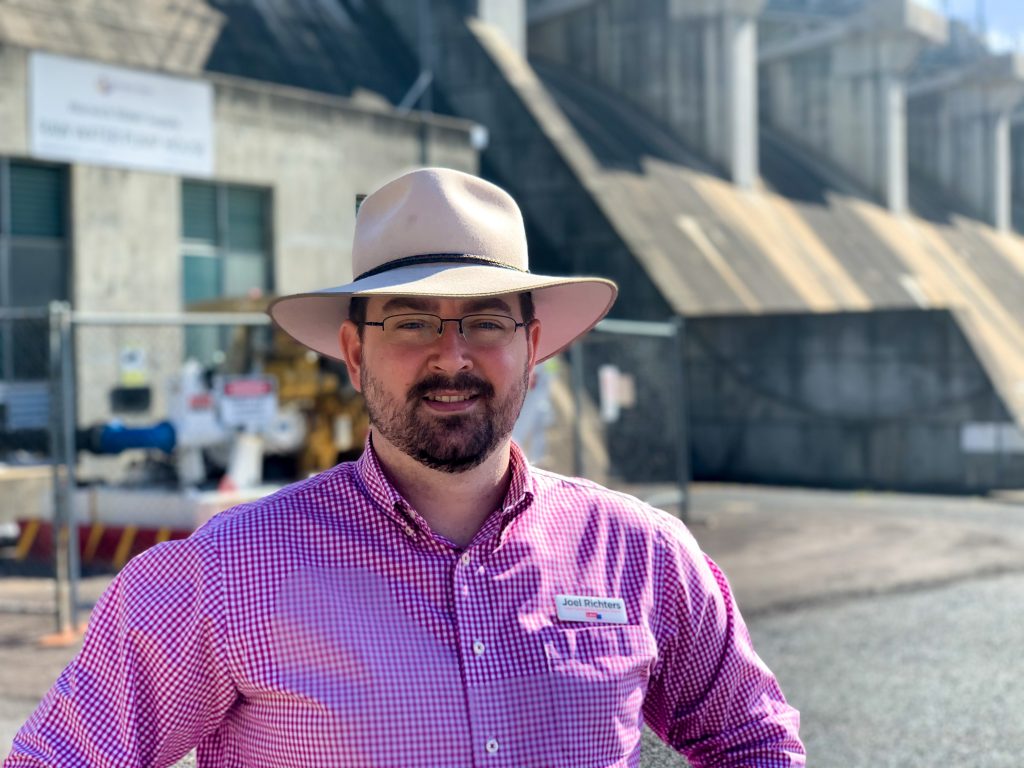 Joel Richters, Labor’s candidate for Southern Downs, wants to set the record straight on water prices in the local community. 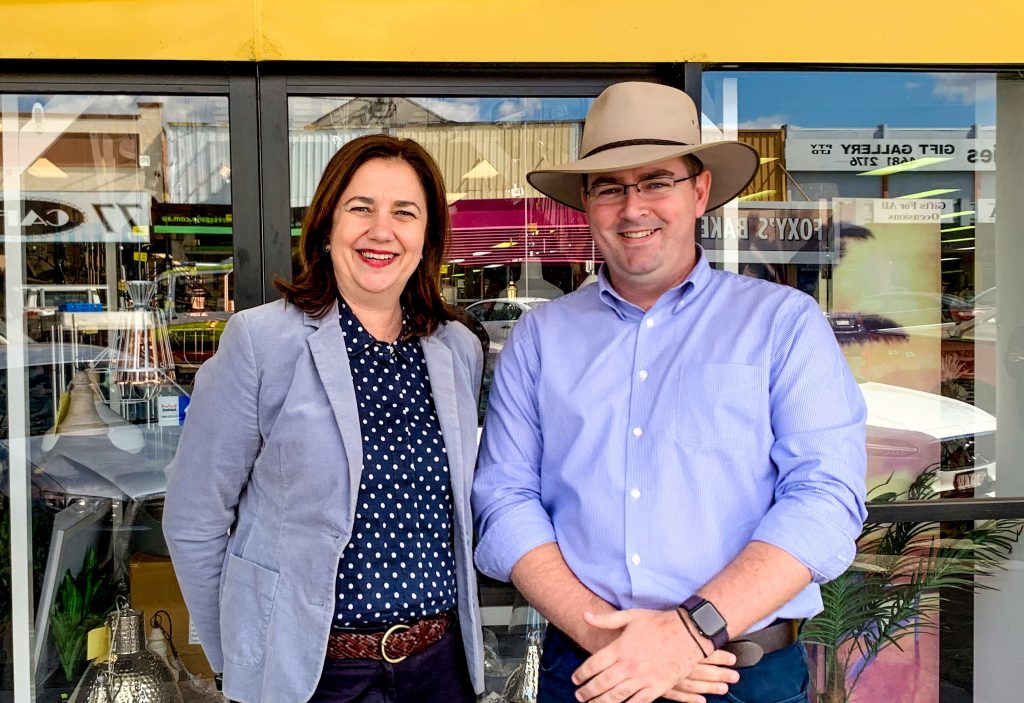 Premier Annastacia Palaszczuk has announced Joel Richters will join her team to contest Southern Downs for Labor in the election to be held later this year. Mr Richters moved to Goondiwindi in 2014 after serving in the Australian Army for eight years. He is a proud and dedicated healthcare worker at Darling Downs Health, as […] 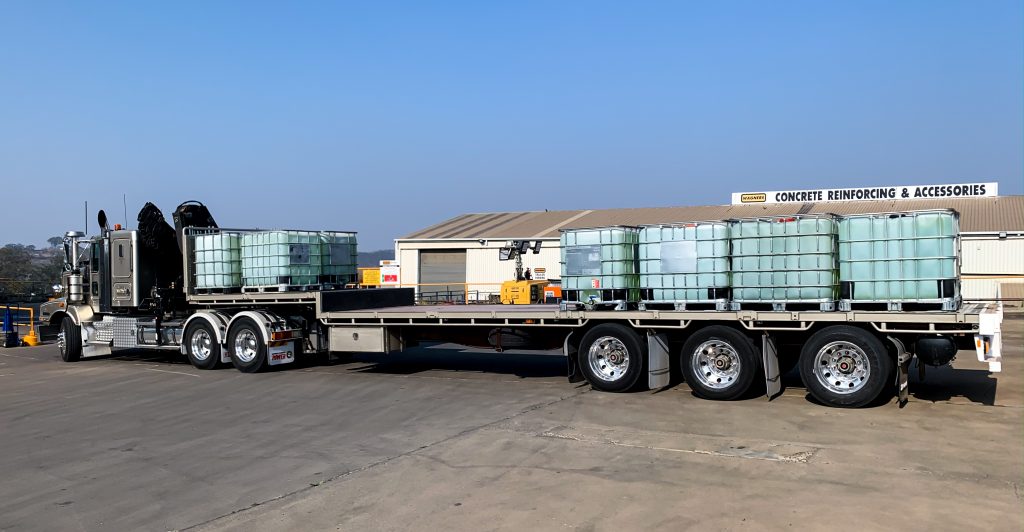 Granite Belt Water Relief have only been operating for a few months to provide desperately needed water to people in rural areas so that they can keep their animals alive in what has become the worst drought on record in the Stanthorpe and Granite Belt region.

The state government is spending record amounts on drought relief in Queensland… $74 million over the next four years according to this years’ budget.

When the Premier visited the Southern Downs and Granite Belt on Thursday the hot topics were water supply and drought. 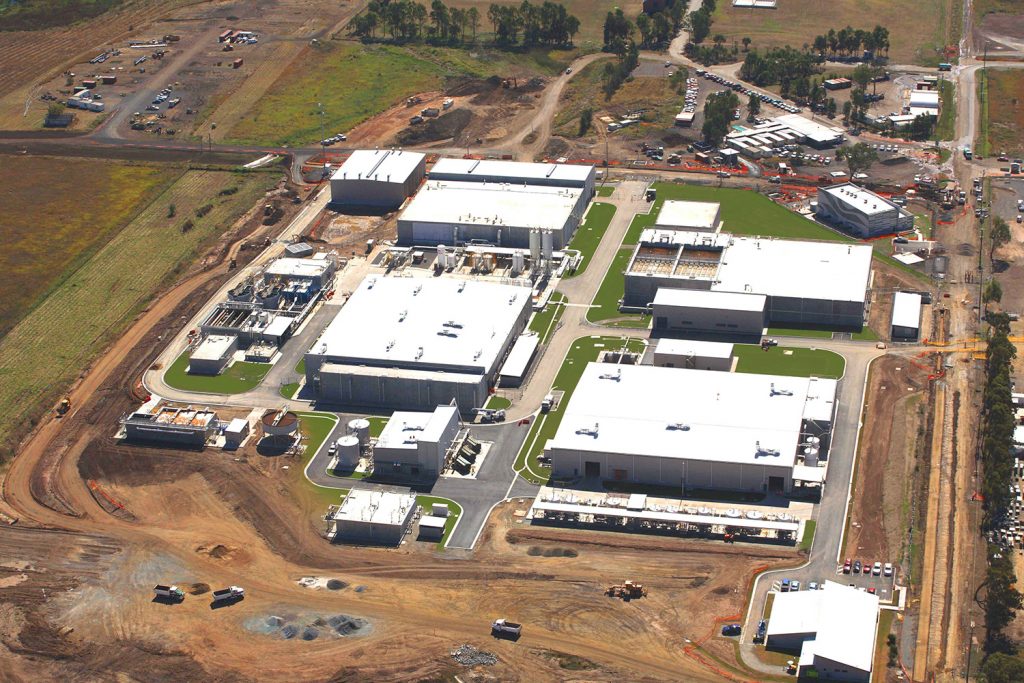 Water security or better described as insecurity is shaping up to be the most difficult challenge that we may face this century. 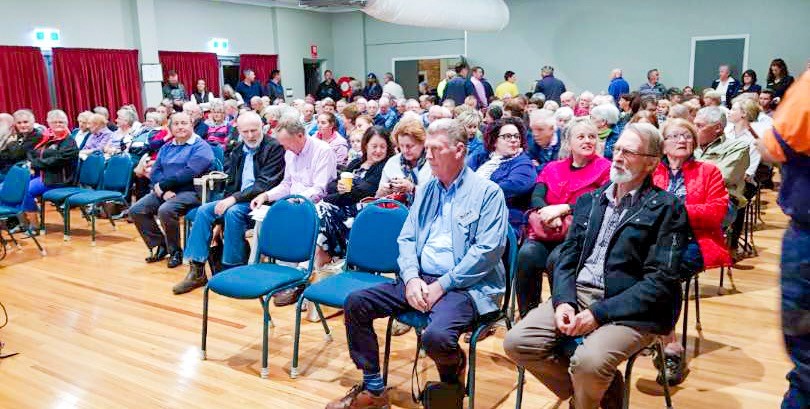 With advances in technology we are missing an opportunity to better engage with local government, and I am advocating for their meetings to be recorded via video and broadcasted live.