/ / Lister and Littleproud are playing games with community over drought

The state government is spending record amounts on drought relief in Queensland… $74 million over the next four years according to this years’ budget.

You can imagine my amazement as I read that both James Lister and David Littleproud have said that the Premier needs to stop playing politics, while they fail to draw the conclusion that they were doing just that themselves!

Makes me think of this quote… “We are looking for bipartisan solutions not partisan rhetoric” from Paul Ryan, Former Speaker of the US Congress.

This has all come about as a result of the Premier writing to the Prime Minister asking for some of the $5 billion planned in the federal budget next year to be bought forward. It’s a relatively simple request considering David Littleproud was only boasting about this two weeks ago in a media release.

The Future Drought Fund started with $3.9 billion which will be reinvested until it reaches $5 billion. Each year $100 million will be available for grants to farmers and communities to be better prepared and more resilient to drought. Unfortunately, this program does not start until July 2020. Meanwhile the $3.9 billion sits in stasis.

I find this latest news to be rather hypocritical. Waving a white flag to politics, calling out the Premier when she is simply asking for help, and all while they are literally doing nothing themselves.

The Queensland Government has given nearly $6 million to Southern Downs for various water related works and infrastructure. I would hardly call that something to scoff about.

The community wants and expects bipartisanship. I am inviting James Lister to join with me in writing to the Southern Downs Regional Council and the Queensland Minister for State Development to call on the council to submit an application to fund the relocation and construction of a new waste water treatment plant for Stanthorpe. Council are seeking funding through Infrastructure Australia; however, this community can not wait until 2021 or later.

I’m all for bipartisanship, especially when it is related to critical things like water quality. Only this week I attended the Stanthorpe Chamber of Commerce Annual General Meeting along with James Lister where the community was praising the federal and state governments for being able to work together to fund Emu Swamp Dam. So which one is it… praise for working together or criticism for asking for help?

Maybe the collective time of James Lister and David Littleproud could have been better spent joining with the Premier in asking the Prime Minister for some assistance now as opposed to July next year. 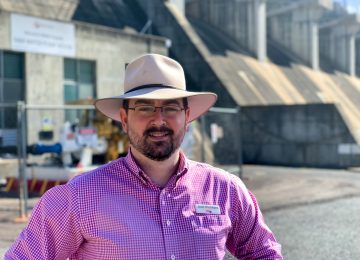 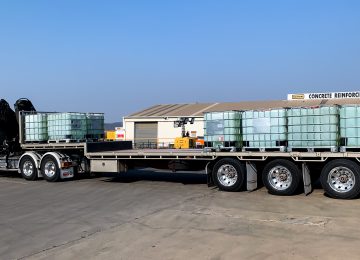 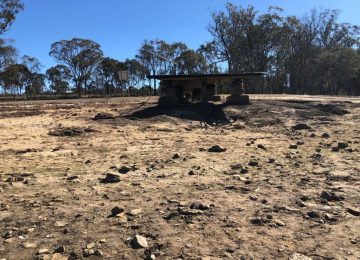 I want to know what you think about recycled water